Vikings Your Under a Vest !! For Fashion Faux Pas....

Dont be scared by "old " Technolgy !!

I have recently been testing some "Old Tech" kit,
some kit that works very well in our Outdoor Enviroment.
While working hard and then standing still.
Some kit that uses a natural condition to its best advantage. 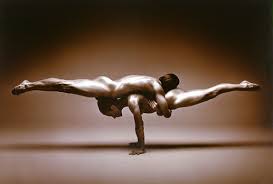 Thanks to Rhodri Lewis from Nordiclife and his passion for staying warm and comfatable during his work offshore and in the outdoors. He brought the Brynje brand back to the UK for us.

When anyone mentions String Vests this is what springs to mind 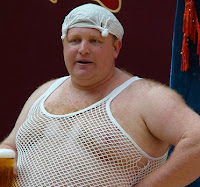 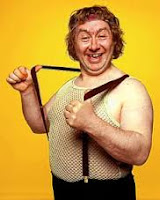 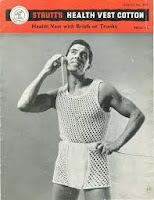 However thanks to modern fabrics and technological advances and some "new" thinking from elite atheletes and military personal.
String Vests have reappeared.

Brynje have been around in Norway since 1887 and began by providing wool clothing to Norwegians. By 1949, when Henrik Brun, a Norwegian army officer, and Jacob Jacobsen officially formed Brynje, the pair had begun a revolution in extreme weather clothing. Brynje quickly inspired the devotion of elite mountaineers, outfitting John Hunt’s legendary 1953 expedition. This made Brynje the first base layer to the top of Everest with Sir Edmund Hillary and Tenzing! 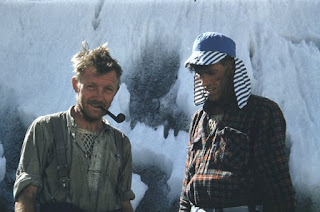 Rhodri explained the science to me and told me just to try it; 'The secret to the high performance is that it draws excess moisture away from the skin while maintaining a warm regulated cushion of air next to the body. With conventional solid knit underwear the perspiration cannot escape quickly enough through the fabric, so the fabric next to your skin becomes sodden and you quickly become cold.'
Rhodri went on to explain This is not the case with Brynje's mesh system as the air pockets in between the holes allow the body to 'breathe' more easily and naturally -  which also explains why mesh systems work equally well in  hot and cold climates.  "Everyone hates that cold wet base layer stuck to the skin, and that virtually disappears when you use mesh. Firstly, you only have a small amount of material in contact with the skin, and secondly it's the 'cap layer' that holds the moisture as it leaves your skin as vapour and condenses on the cap layer, which is held away from the skin by the mesh."
I have worked with Mike Parsons and Mary Rose who have a great book called Invisible on Everest and a long standing knowledge and understanding of outdoor clothing. This is now included on their site Outdoor Gear Coach so I gleaned more knowledge from them.
I also read Andy KirkPatricks blog on staying Warm from UK Climbing and he mentioned his Brynje mesh base layer.

So the Vikings brought this garment to the UK 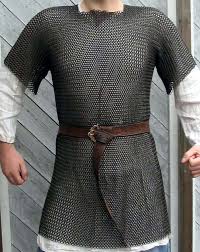 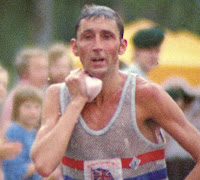 This is Ron Hill one of GB greatest distance runners 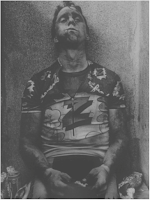 Cyclists This is Greg Lemond who wore Brynje as preferred base layer to stay cool.
Cool Dudes 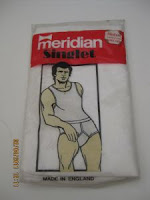 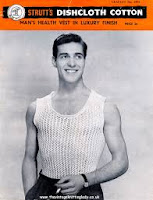 Shackleton wore one on his trip to Antartica

I have been using it with a Montane Krypton Jacket over the top as my capping garment, along with this I have used a silk layer and a Montane Primino Merino Base Layer.  The mesh also works well with just a windproof such as Montane Lite Speed Jacket; Temperature regulation and a degree of waterproofness is great with this system. 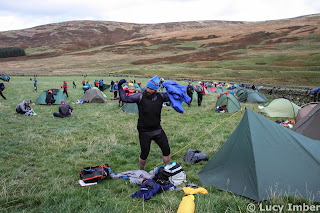 This for me has been a winning combination, maybe not for everyone else....... 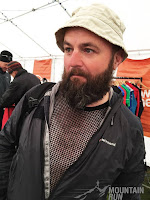 Two different styles for vagueries of weather. I have even used a mesh vest under a shirt in monsoon India this year. Its works like a layer of insulating scaffolding, keeping my wet shirt away from my skin. Helping with the dry feeling and aiding my shirt to dry quicker when the rains stopped. 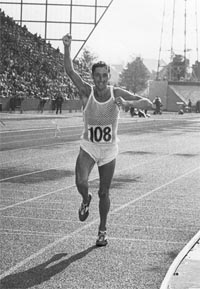 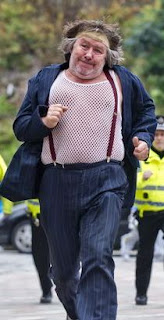 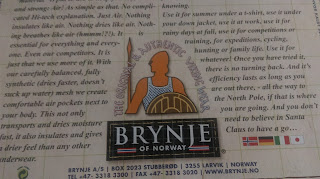 Summary; Brilliant piece of outdoor kit that really works.
It takes a bit of re-education on how to use it to best effect. Its all about the minor gains that give us the best results along with value for money and durability. 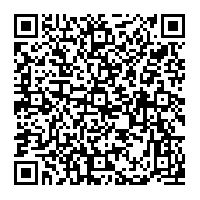 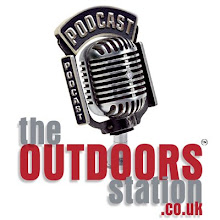 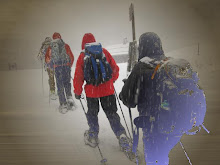 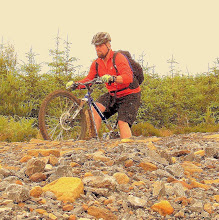